Children, as they grow, tend to have flat feet. Between birth to six years of age, the feet go through an extremely rapid period of growth. By age six, the feet should have nearly reached the foot posture of that of an adult, namely not flat footed.

There are many reasons why children develop a flat footed walking pattern: 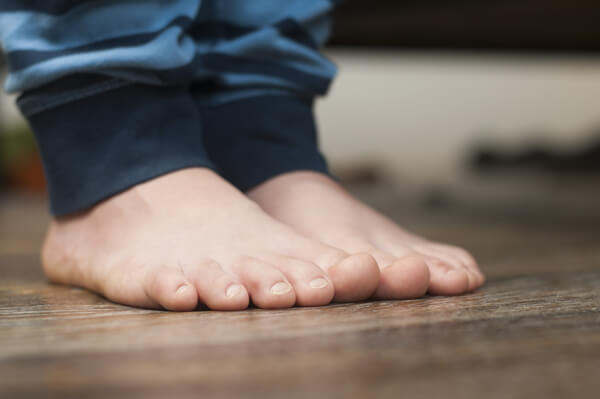 Treatment is based on what is expected at their age. For example a 5 year old should not have the flat appearance of a 2 year old. Flat feet in children is always treated conservatively. This is achieved by:

Customised prescription orthotic devices are generally reserved for extreme cases under the age of 5. By 4 ½ to 5 years there should be near to total resolution of the flat footed walking pattern. This is when orthotic devices may be appropriate. 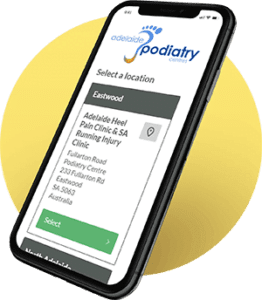 Book Online in less than 60 Seconds

Easily book an appointment at Adelaide Podiatry Centres in less than 60 seconds by selecting a location, practitioner, date and time from our online booking portal. Same day appointments are available.

Join over 20,000 South Australians who are now pain free!